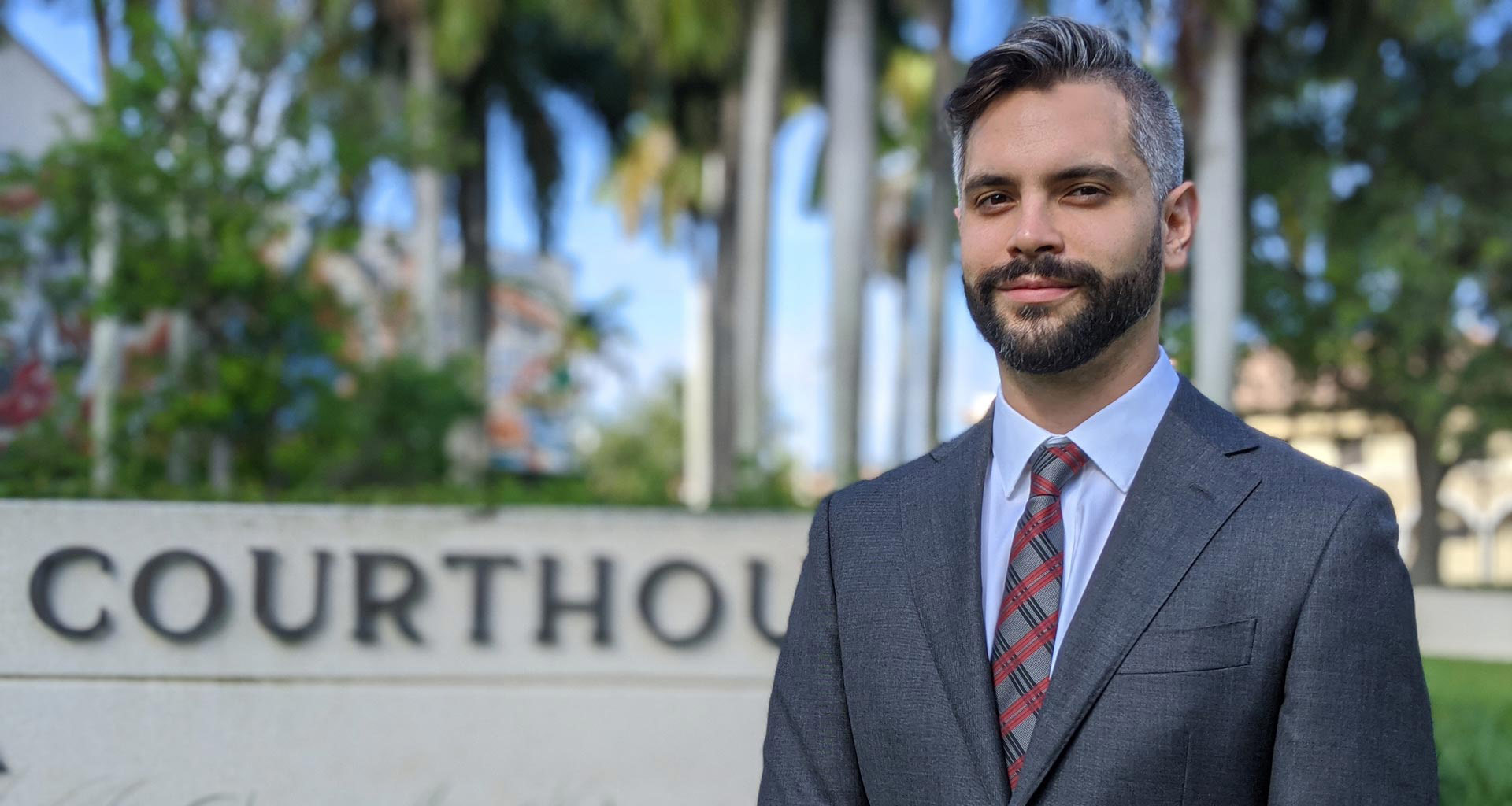 After graduating from law school, Mr. Donahue passed the Florida Bar Exam and was admitted by the Supreme Court of Florida to the practice of law. He accepted an attorney position at the Office of the Public Defender 15th Judicial Circuit in Palm Beach County, Florida. There, Mr. Donahue developed a reputation as well prepared, hardworking, determined, and strategic criminal defense attorney who fought for his client’s constitutional rights.

After leaving the Office of the Public Defender, Mr. Donahue was hired as an associate attorney at Weiss, Handler, & Cornwell P.A., an esteemed South Florida law firm. There, he represented clients in matters including family law, personal injury, and complex business litigation. He also privately represented clients accused of crimes as well as tried a civil case involving breach of contract and employment discrimination claims.

Now, Patrick C. Donahue, Esq. is the founding attorney of Defender Donahue Law PLLC.  The law firm focuses on helping clients throughout the State of Florida navigate the various challenges and pitfalls of the criminal justice system. Mr. Donahue represents clients in both State and Federal Court and will help a client at any point in their criminal proceeding.